The 2019 Petersfield Beekeepers Association Honey Show took place in Buriton Village Hall on 14 September.   With 170 entries in the 44 classes there was a lot of competition and all but one of the Trophies was awarded.  Unfortunately with no Sections entered, the Lady Tollemache Trophy remains homeless this year.

The Sir Humphrey Tollemache Trophy for the Exhibitor with the highest total of points in Open Classes A to D, J and K was awarded to Brad Davis

The Trevor Stubbs Memorial Trophy for the highest number of points in the Novice Classes was awarded to Dean Gregory.  Also awarded, free entry to 2019 National Honey Show.

The Rogate Trophy for the best (picture) exhibit in Class U (under 4-11 years old) was awarded Rogate School. 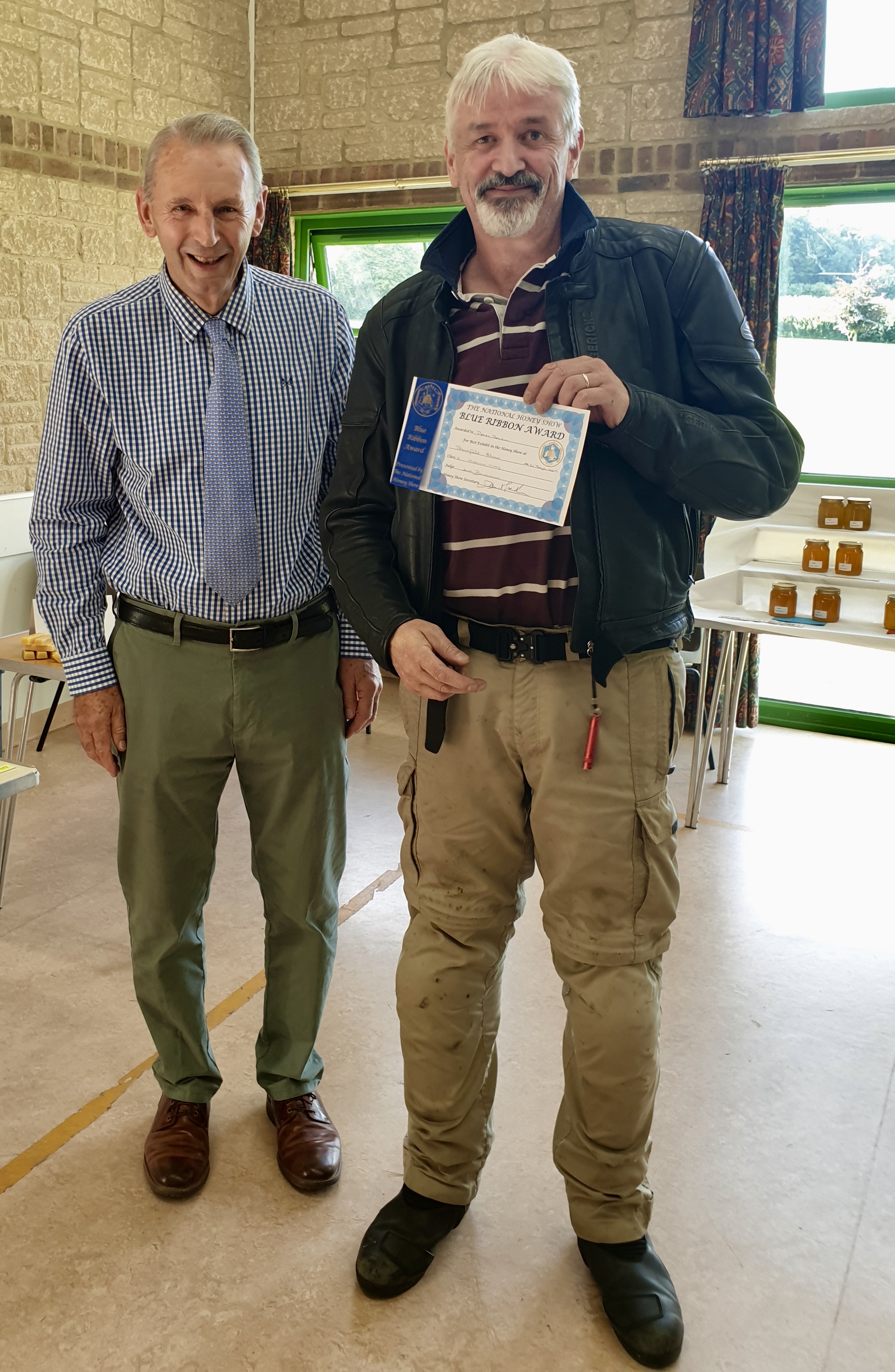 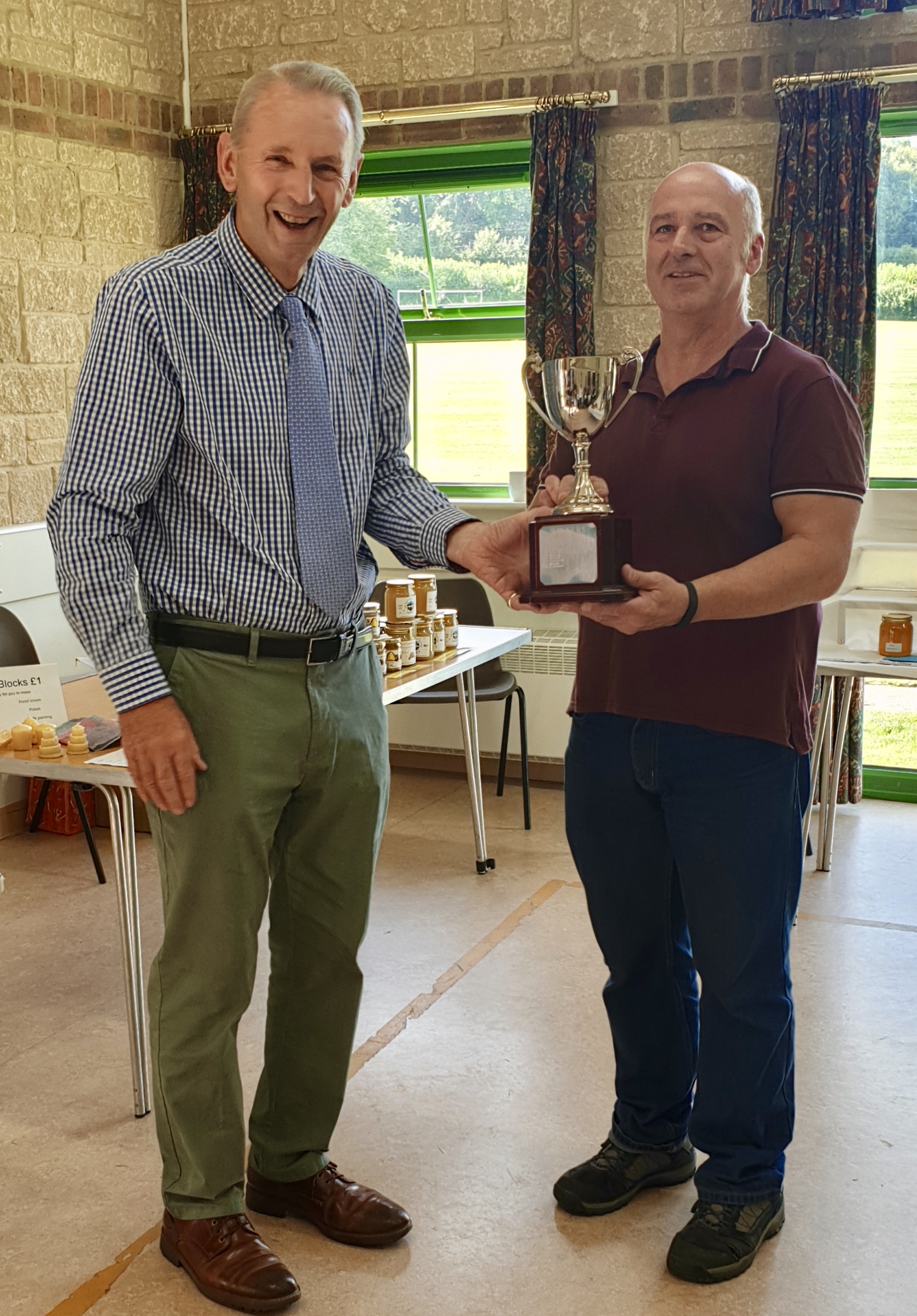 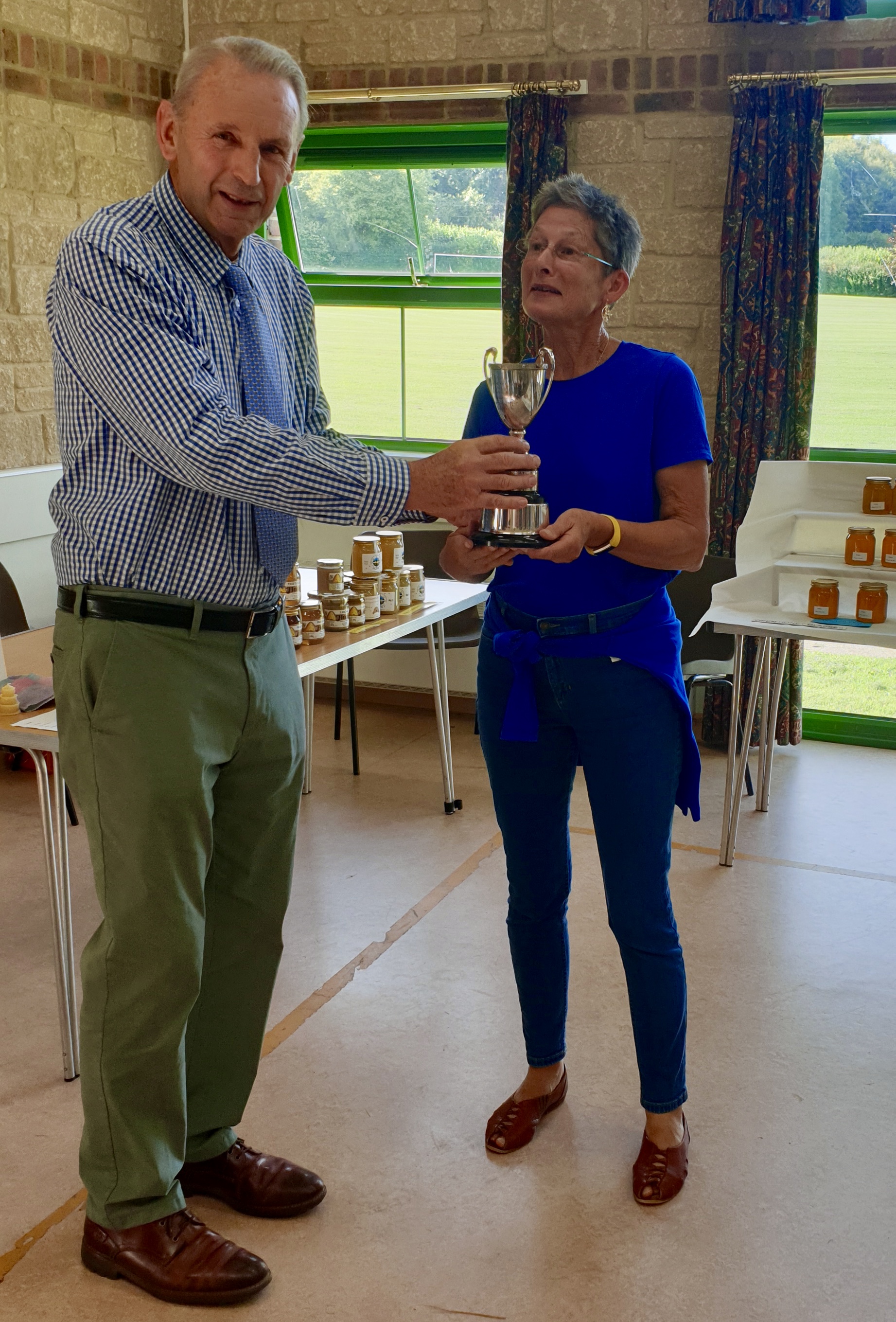 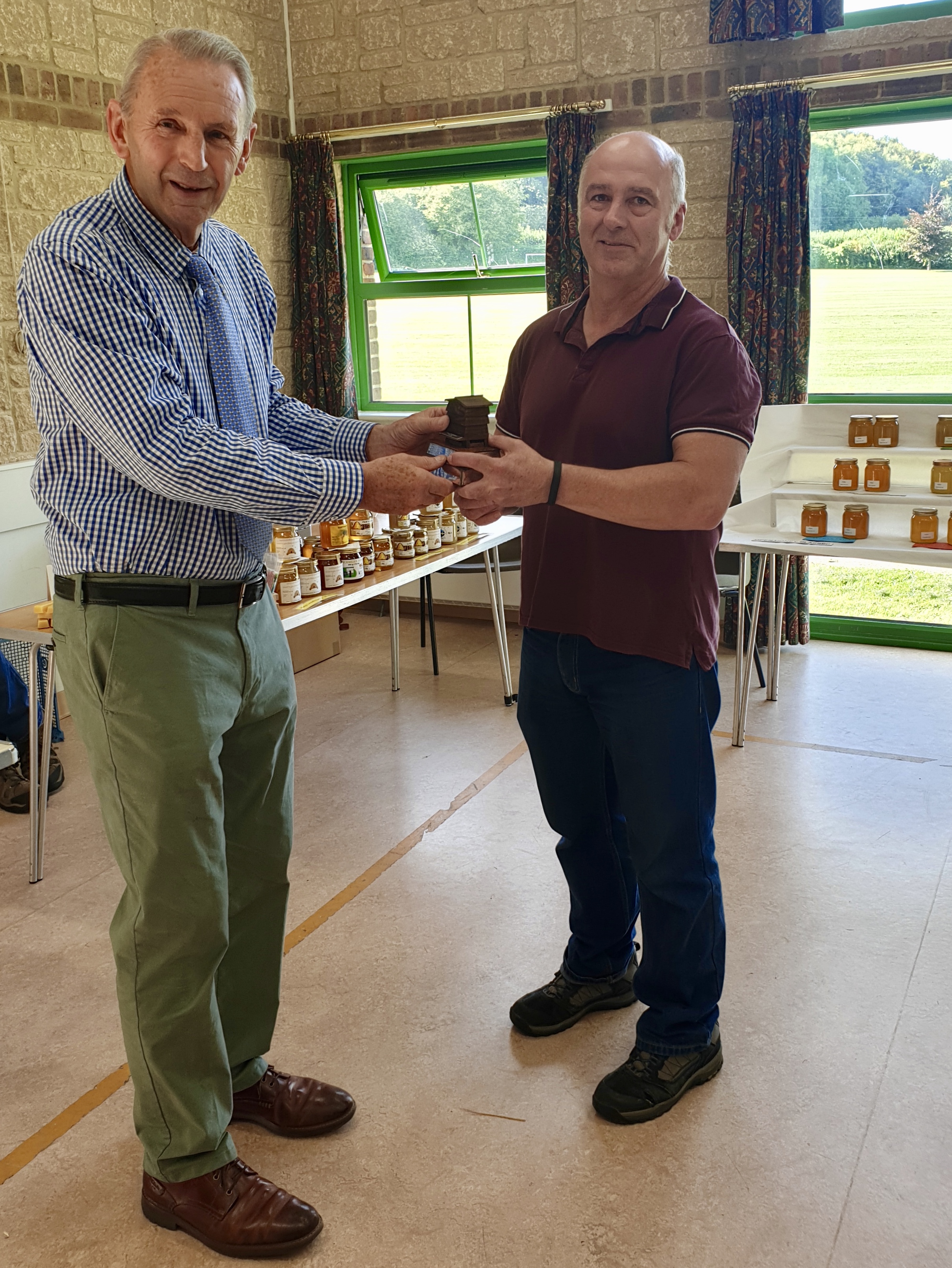 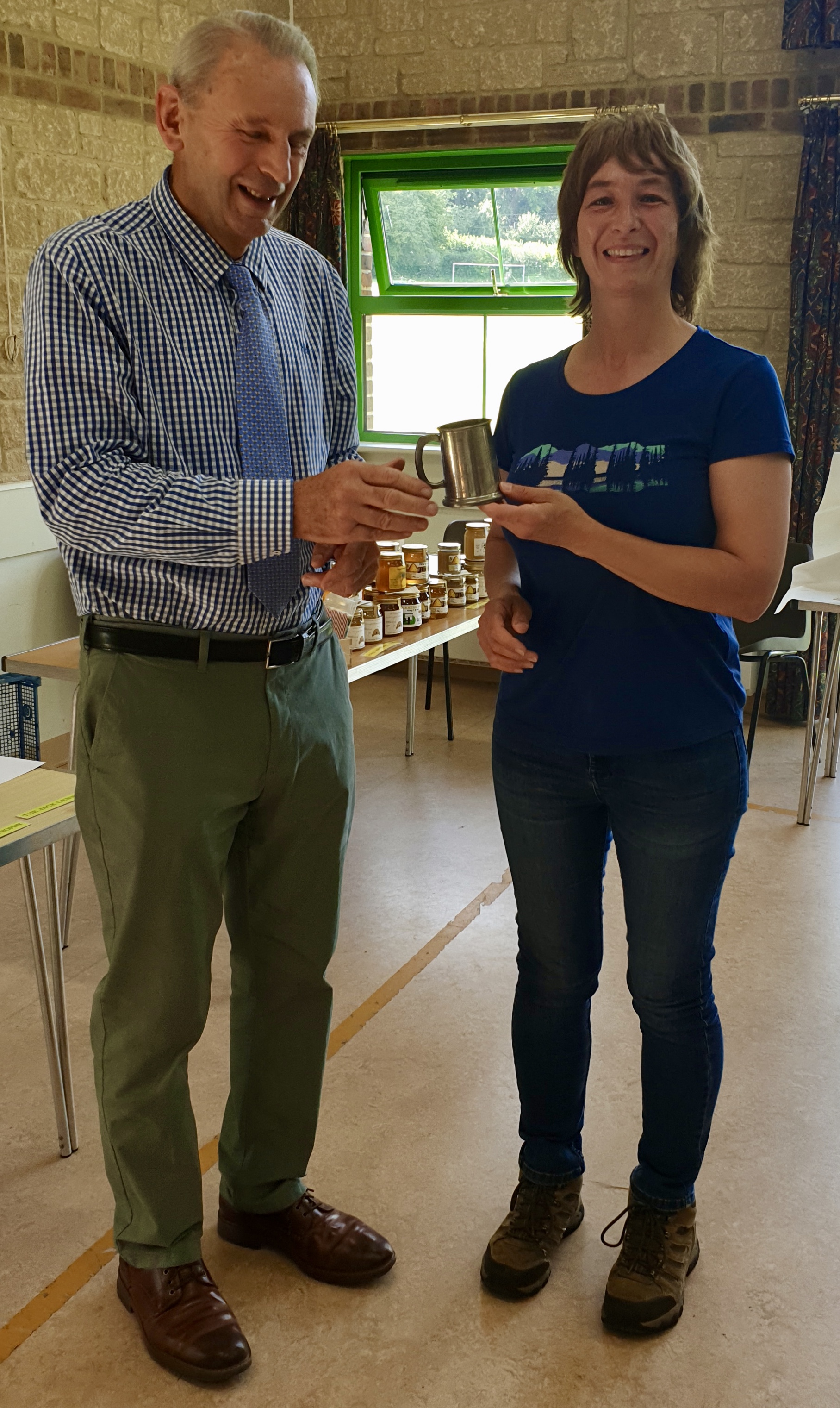 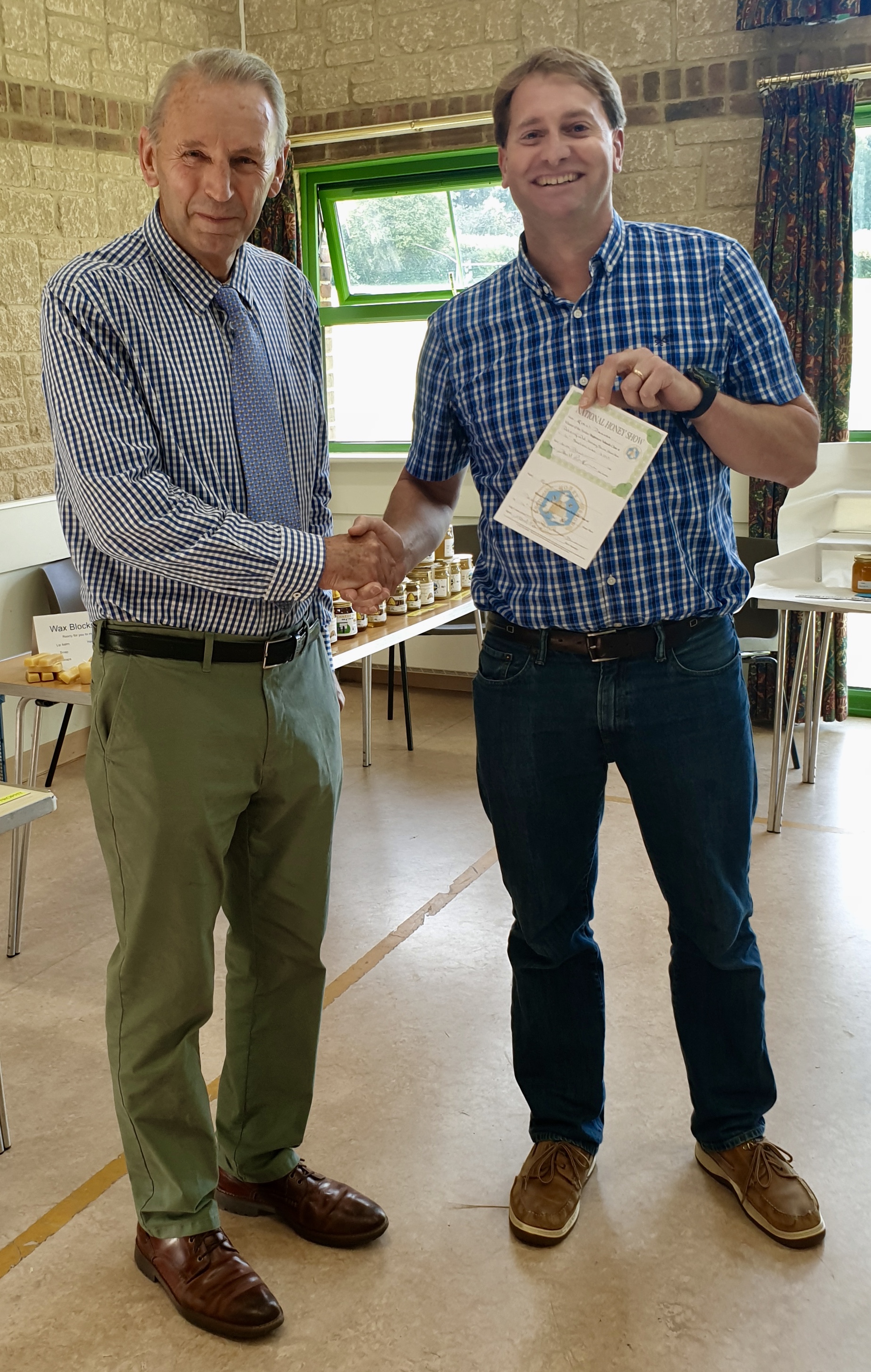 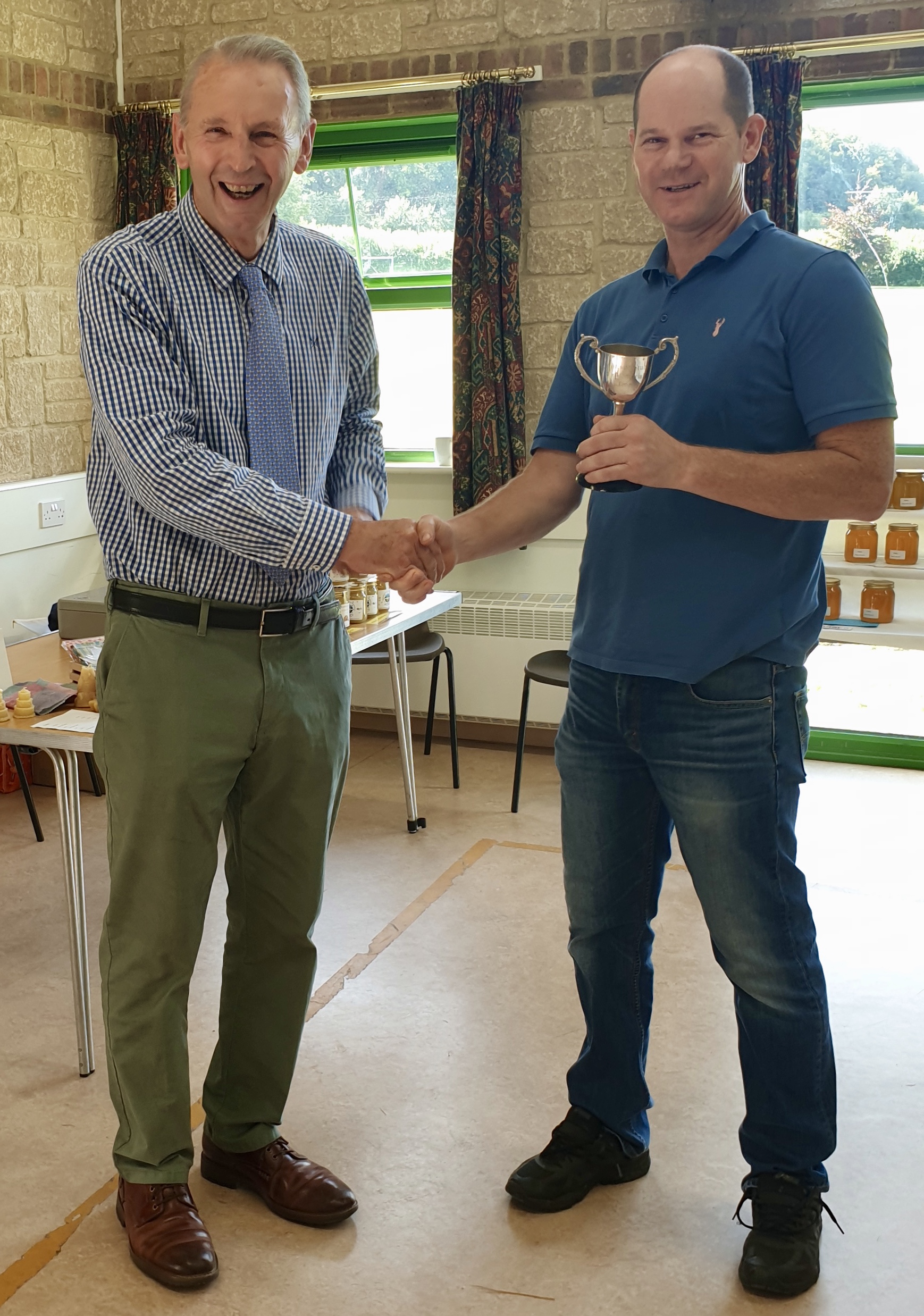