The primary objective of this apiary visit was to populate five new colonies with the new Buckfast queens that had arrived that day via post to Graham.
Formal inspections were not carried out.

At the onset of the season last year three Carniolan queens were bought in. One of the reasons for this choice was that this breed of bee is highly prolific. This certainly was seen and was beneficial in populating new colonies with brood. But it was due to this highly prolific nature and probable early tendency to swarm that it was thought not to be ideal for new beekeepers. None of the three colonies survived the winter. There were no obvious signs of disease and dampness due to the wet winter was thought to be a contributory factor.
This year five Buckfast queens were bought in. The traits of this hybrid were thought to be more suitable for the new beekeepers, being less prolific and lower risk to swarm. Other desirable traits include: extremely gentle, calm non-aggressive, disease resistance – hybrid vigour,  productive, ability to better tolerate cold wet winters and quick spring build up.

Method (See video below)
The following steps were undertaken in creating new colonies for the Buckfast queens:
1.  Set up a new hive on the desired site – base, floor, brood box with the middle section of frames of drawn comb or foundation removed
2.  Select donor colony
3.  Identify/capture queen
4.  Three frames of capped brood transferred to the new hive
5.  Bees are shaken into the new colony to boost numbers
6.  Two frames of food placed, one either side of brood, in the new colony
7.  Side-tab opened of caged Buckfast queen and attendants exposing candy to  new workers
8.  Cage inserted between two frames of brood
9. Captured queen released back to donor brood
10. New and donor colonies closed up 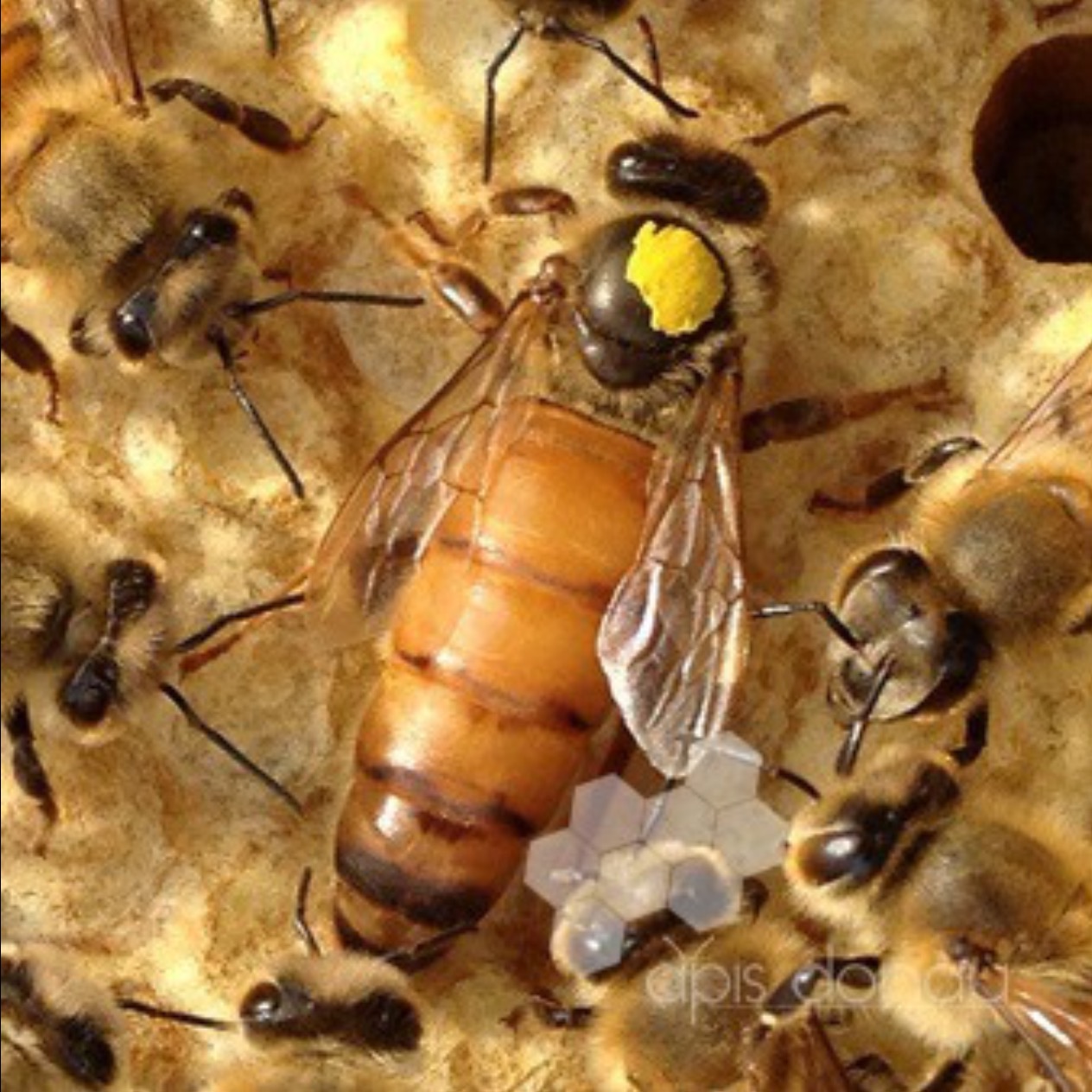 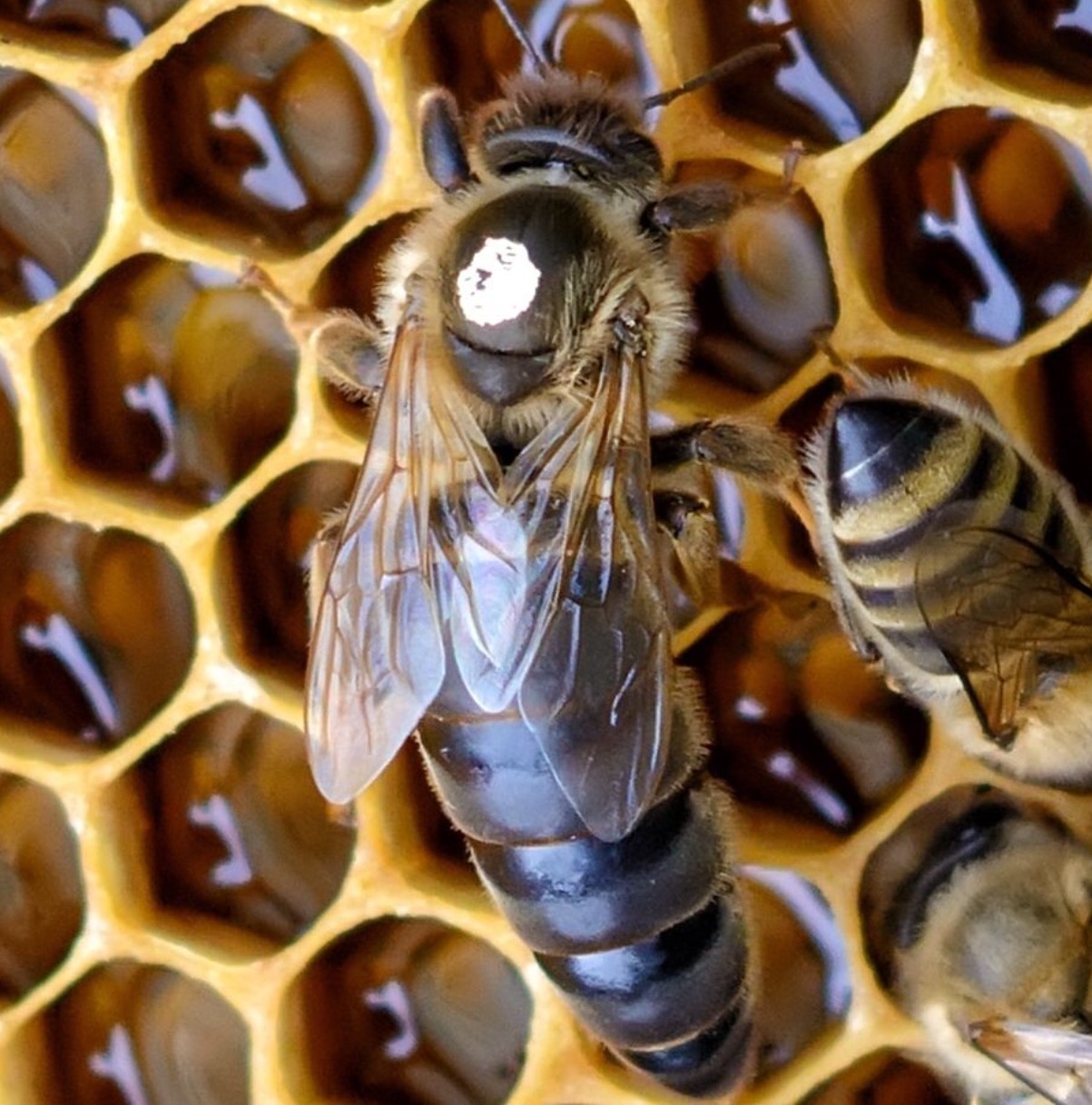 Photos from the internet